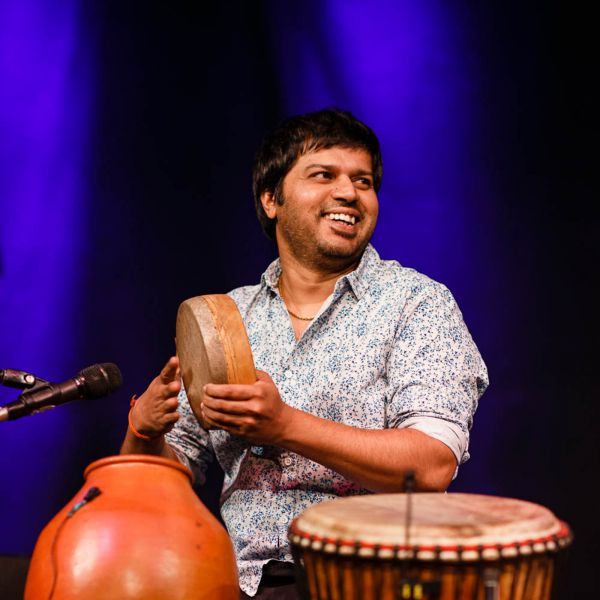 
Karthik Mani hails from a family of musicians: his father, TAS Mani is a renowned percussionist of "The Karnataka College of Percussion", and his mother R.A.Ramamani is a reputed ground breaking Carnatic vocalist who has performed all over the world and has pioneered the genre of Carnatic-jazz fusion.

He is been performing concerts throughout India as well as abroad and has performed in various International Music Festivals all over the world.He is the first Indian percussionist to win the "Independent World Music Award" for World Fusion with "Lehera".